APPLY NOW!
By Brewery Finance on November 9, 2017 in Finance, Our Programs, Small Business 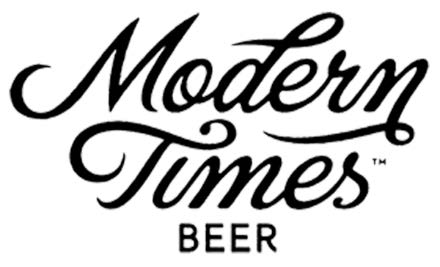 In four short years, Modern Times Beer has become one of San Diego, California’s fastest-growing breweries. The brewery has made a quick name for itself with raved-about beers, sharp marketing, and impressive crowdfunding by founder Jacob McKean. But the brewery’s rapid success meant it quickly blew through its initial funding and found itself in a money crunch. 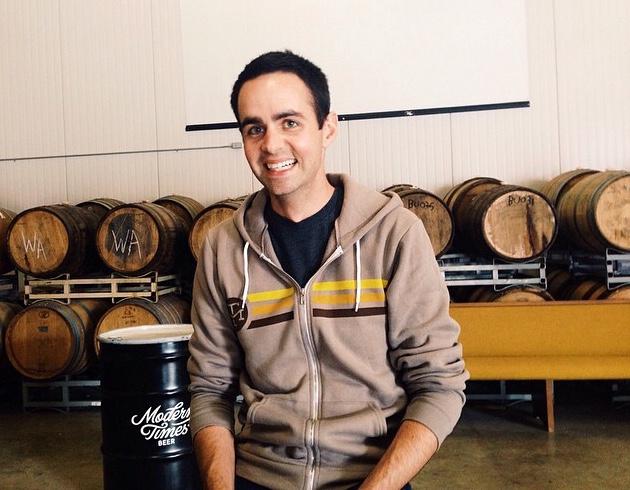 “As we began to outperform our business plan and all reasonable expectations,” recalls Modern Times COO Chris Sarette, “growth became immediately restrained by the capital-intensive nature of growth projects needed at the brewery.”

Getting funds for powering that growth became a problem.  The brewery’s original bank lender wouldn’t consider a capital loan request until the brewery had three years of financial performance under its belt. “That meant that our growth,” Sarette says, “would be majorly hamstrung for two years.”

Securing funds from the brewery’s initial investors was also not a solution. “We may have been able to go the route of a promissory note from an original investor,” Sarette says, “but this would likely have included an equity arrangement that we were not willing to make.”

To keep its growth rolling, Sarette turned to Brewery Finance. Despite the short financial track record of Modern Times, Brewery Finance put together proposals that enabled the brewery to obtain a grain silo, canning line, filter, and a coffee roaster, all of which enabled continued progress for the company.

“Brewery Finance came through for us at a crucial time for Modern Times,” Sarette says. “Traditional lenders were not interested at all due to the youth of the brewery.”

Sarette notes that, unlike a traditional lender, Brewery Finance was willing to consider the brewery’s story and rapid success as factors for approving funding. “Brewery Finance,” Sarette says, “was willing to review what information we did have and the soft side of the lending proposition – our updated business plan, the leaders in place, and the overall quality of our beer and operation. No bank would do that for us.”

“Brewery Finance’s transparency was also incredibly refreshing,” Sarette says. “From taking the time to meet with us and tour the brewery to offering multiple payment options for monthly payments, they made the process as painless as possible. Brewery Finance was also very understanding when our singular need became many needs. They worked with us on additional projects even though our relationship with them had just begun.”

Today Modern Times and its revered beers (which include sessionable wonders and what Sarette calls “Island-Of-Doctor-Moreau-style mash-ups”) have helped to keep the brewery on the fast track. This year Modern Times will pass the 50,000-barrel mark and put itself in the top 1% of craft brewers, by volume, in the US.  Sarette gives Brewery Finance a hefty amount of credit for helping Modern Times reach these hefty milestones.

“Brewery Finance,” Sarette says, “is a fantastic solution for breweries in a similar place to Modern Times, where traditional lending isn’t yet available but the need is great due to the response of your customers. It will not be the cheapest money you ever borrow, but it may be some of the most important. Quite simply, we are where we are today partly because of the relationship we enjoyed with Brewery Finance.”

Is Rate Pressure Holding Your Business Back?
Merry Christmas: Buy equipment before the end of the year, and write it off with Section 179 of the tax code