In our ongoing push for better beer in our beloved craft brewing trade, here’s info on a vital piece of gear for the “Quality First!” cause. We’d love to help your brewery add one of these to your quality boosting efforts.

In craft beer circles it might as well be considered the “P-word.” But pasteurization is not taboo to brewers pursuing maximum quality and shelf life in these very competitive times. “At one point I saw it as a dirty word,” says Sean Sasscer, Director of Brewing Operations for Cigar City. “It felt less ‘craft’ or ‘artisanal.’ But I’ve come full circle on the idea of pasteurization.” 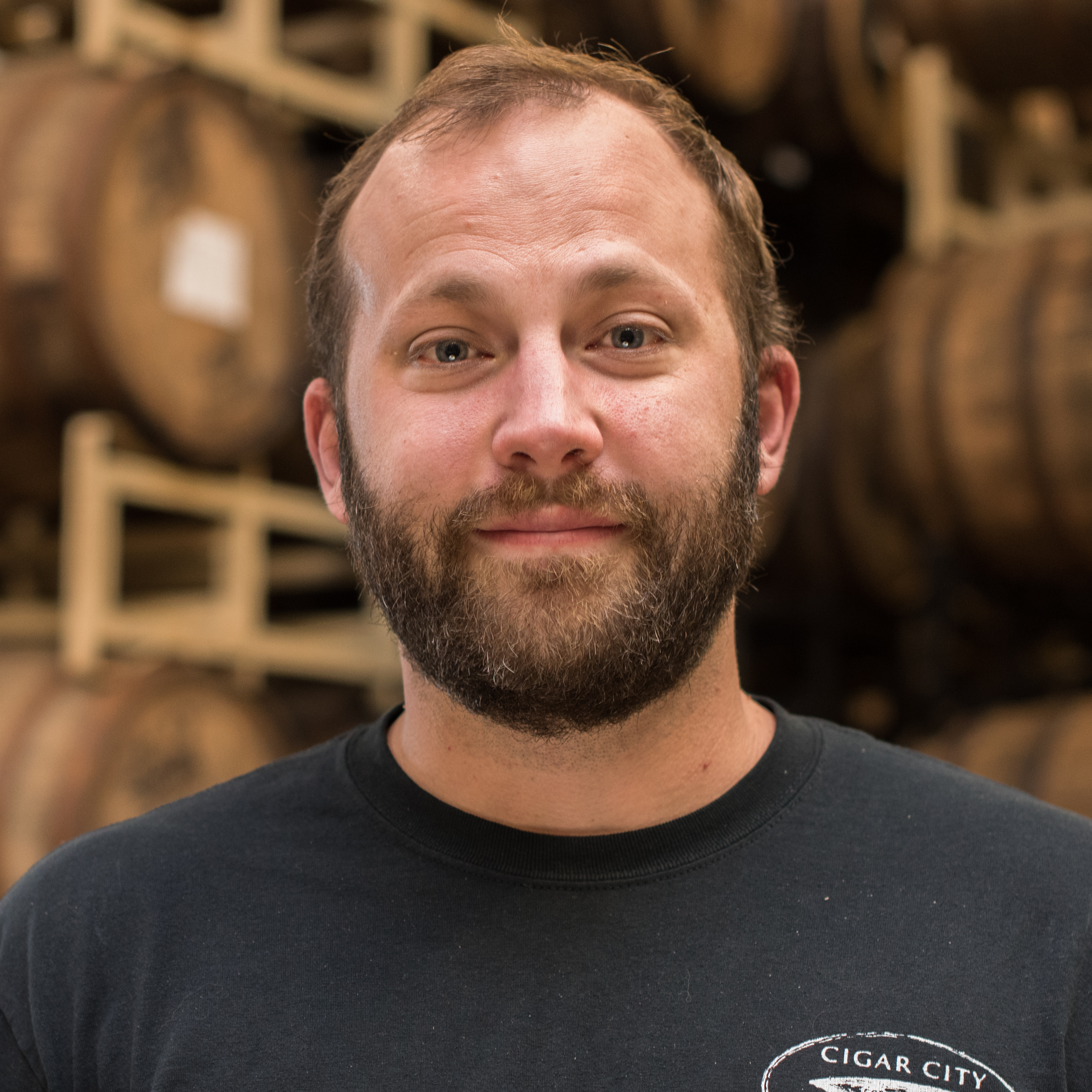 His shift in thinking has come about thanks to gear from Buffalo, New York’s Goodnature. A relative newcomer to craft beer, the company has been making flash pasteurizers for the juice trade for 20 years. Goodnature’s compact beer pasteurizers (with footprints staring at just 20 square feet) come in processing speeds ranging from ten to 120 barrels per hour and feature stainless-steel construction, clean-in-place convenience and many craft-brewer-friendly features. A built-in heat exchanger recovers up to 95% of the heat used in the process, which involves heating beer to a precisely set temperature (up to 185° F) for just 20 seconds before quickly cooling down.

Cigar City added Goodnature’s CBP-1200 to its production facility in 2016. The brewery uses it largely on beers that are adjunct heavy or from particular barrels that may be inconclusive for contamination through plating or polymerase chain reaction tests. “Better safe than sorry,” Sasscer notes.

“We always try to find real ingredients instead of flavorings to use in our beers,” he says, “but when using real fruits, nuts and other additions there can be an inherent instability. With a flash pasteurizer we can keep the integrity of the flavors we worked so hard to achieve, while having the peace of mind of increased product stability.”

“Our equipment,” says Goodnature’s Deb Chmielowiec, “allows you to package your beer at its peak flavor profile and keep it tasting fresh for longer. So you don’t lose customers because of poor beer quality and you don’t have to worry about expensive product recalls. And,” she notes, “our equipment does not change the flavor of your beer.” 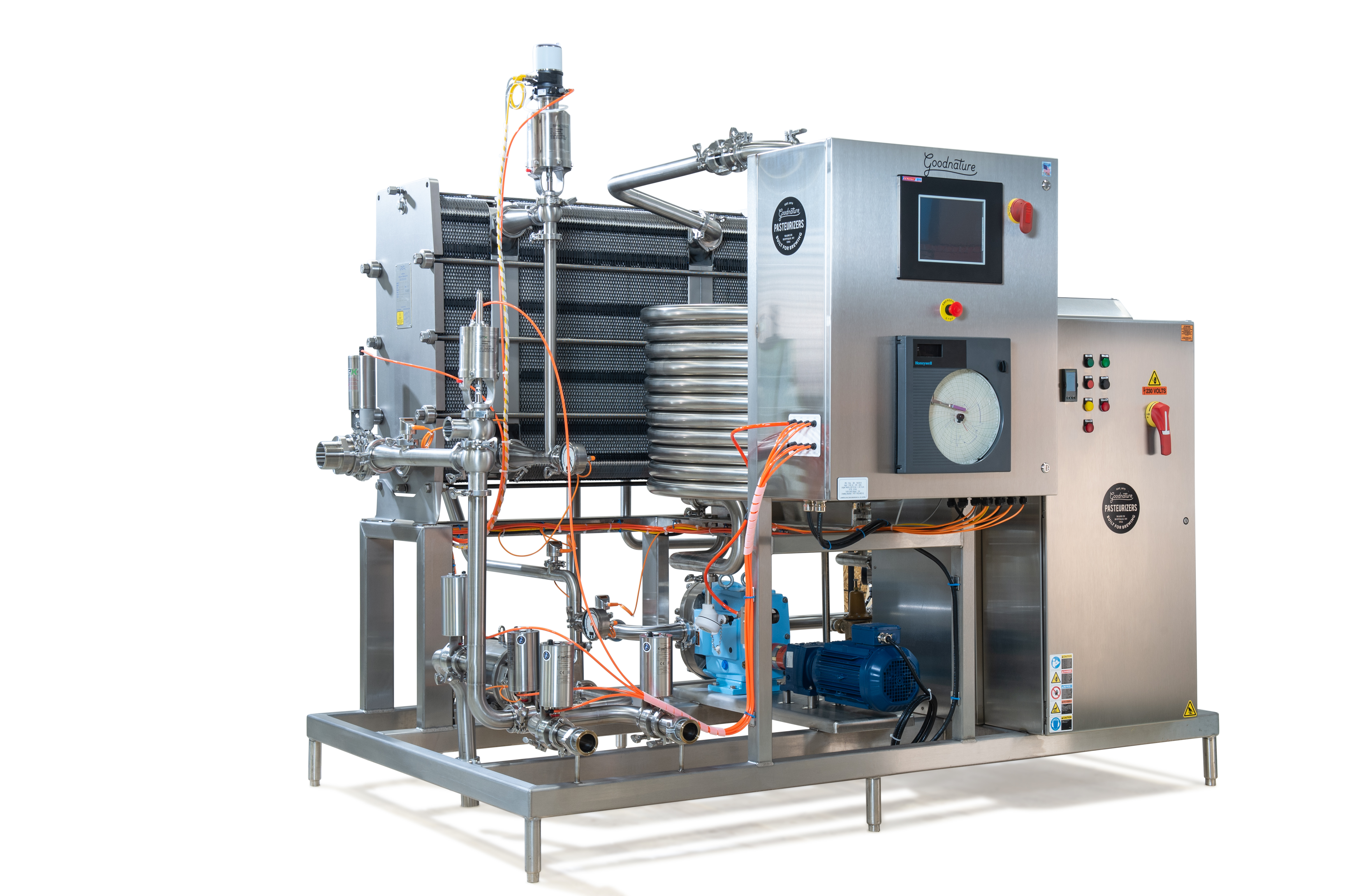 The company’s customers — a growing list that includes Blue Moon Brewing, Revolution Brewing, Cigar City, Central Waters and others  — attest to that claim. 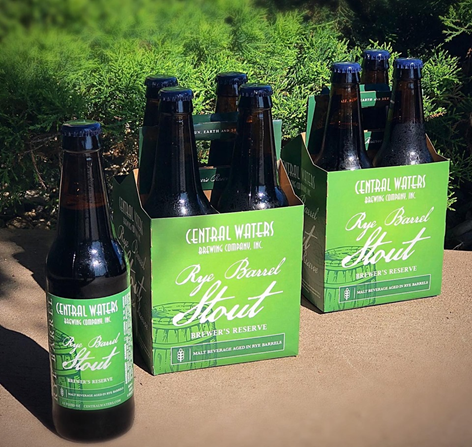 “The Goodnature pasteurizer,” says Everett Beck, Quality Assurance/Quality Control Manager with Central Waters, “allowed us to ensure flavor stability while not affecting the flavor.” The equipment plays a key role in the brewery’s extensive barrel-aged program. “About one third of our production comes from oak,” says Beck, “so that translates to thousands of wooden barrels being filled and emptied every year. It’s a labor of love and we want to make sure the beers taste how we intend them to from the time the customer buys them to years later.”

These high-end and higher-priced beers are sold in Wisconsin and other US states and overseas in Belgium, making that stability extra important. Beck says the Goodnature gear also allows the brewery to experiment with different ingredients and methods without worry. “It really opens up avenues that we couldn’t explore before,” he says.

Goodnature points out that its gear can also be used to clean up flawed beer and serve as an insurance policy for everything from delicate beers to richly flavored creations. “I tell brewers,” says Goodnature’s Pete Whitehead, “with our systems, at four months your beer will taste like it did at one week. That’s valuable. ”

Goodnature’s flash pasteurizers can be easily financed through Brewery Finance and are an equipment investment that delivers fast ROI according to Goodnature users.

“The return on investment,” Beck says, “was instantaneous with less worry and better sleep. And having another level of guarantee that our product is going to be great right away and years from now means the pasteurizer pays for itself quickly.”

For Sasscer, those rewards and others put an end to pasteurization’s bad reputation. “Not only has the stigma gone away for me,” Sasscer says of the practice, “but I also realize that I have more artistic freedom now. I know I can achieve a comfortable level of product stability without having to compromise on the creative vision for our beers.”

Start Dating (Or We’ll Start Seeing Other Breweries)
Book It: Another Call for Better Beer